Both men and women must overcome a classic dilemma when it comes to weight loss - what to do after diet and exercise don’t give you the results you want. Maybe you’re willing to accept a little excess fat, but there’s that one part of your body where stubborn fats just taunts you and won’t go away no matter how many hours you put in at the gym. For women, it’s usually the thighs or hips. Men want their beer gut to melt off or get rid of chin fat. Both, however, want to look in the mirror and admire their body contour again.

The most popular choices are tumescent liposuction and CoolSculpting. Both procedures have their pros and cons and this article will discuss them. The former is plastic surgery to remove localized fat and the latter is basically a painless, non-invasive procedure you can have during your lunch hour. 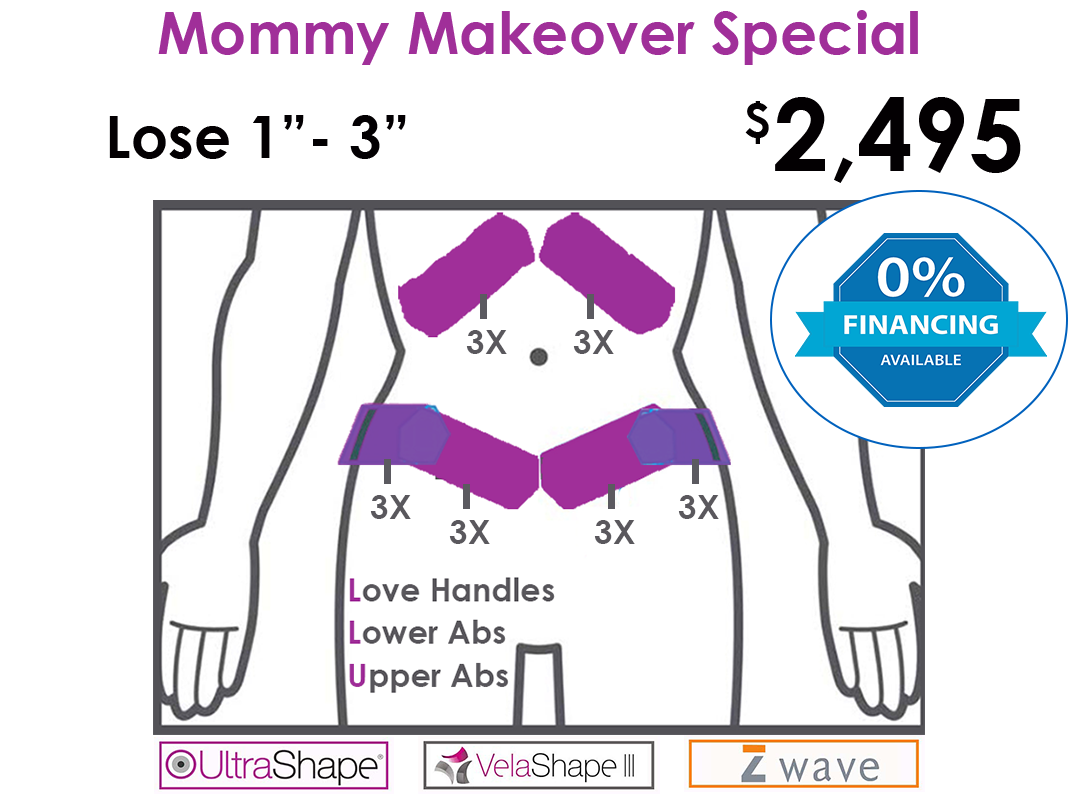 The Evolution of Liposuction

When liposuction was first introduced into the realm of cosmetic surgery, it was an overnight success. We all read articles about this revolutionary new plastic surgery in Europe that was supplanting weight loss efforts by removing excess fat from the body permanently. Many decades later, the process has evolved. It no longer takes a month to recover. the devices used have been much improved as have the methods to make the patient’s recovery more comfortable.
Now the most commonly requested and most convenient liposuction procedure is called tumescent liposuction. Unless you’ve recently lost a couple hundred pounds this would likely be your chosen procedure.

Tumescent liposuction is localized to your problem areas and include options such as facial liposuction and upper thighs, fat around knees or droopy flesh on the upper arms- areas of stubborn fat you couldn’t get rid of with your diet and exercise routine. You will not in most cases need a general anesthesia but will most likely benefit from compression garments.

The tumescent liposuction technique, which uses local anesthesia, as opposed to general or IV anesthetics, was developed in the 1980ss. Prior to the advent of this method, liposuction procedures were performed under full general anesthesia. Nevertheless, it was later found that this procedure worked successfully on those patients who wanted large amounts of fat removed. In addition, it was discovered that the use of local anesthetics significantly re

duced post- operative adverse effects. Currently, tumescent liposuction is becoming more and more popular as a safer alternative to traditional liposuction techniques. The true tumescent liposuction technique uses a dilute combination of lidocaine and epinephrine. High volumes of the diluted solution are injected into the subcutaneous fat. The procedure is conducted using micro cannulas and small incisions which aren't closed with sutures. By not suturing the incisions, post-operative drainage is promoted. This, in turn, reduces systemic lidocaine absorption, which drastically reduces inflammation as well as soreness, tenderness, swelling, and bruising.

Other Advantages of Liposuction In Orlando Fl

Epinephrine is a bodily hormone and neurotransmitter that reduces blood vessels and minimizes bleeding. The local anesthesia combination also makes the skin and fat swell, making it easier to suction out the fat cells. With traditional liposuction performed under general anesthesia, blood transfusions where required due to the significant amount of blood loss. Tumescent liposuction reduces blood loss, thus making blood transfusions unnecessary. The use of bacteriostatic lidocaine can also decrease the potential risk of infections.

Skin irregularities including lumps and depressions were a common result of non-tumescent liposuction. With tumescent liposuction utilizing a local anesthesia, these irregularities are largely eradicated. Since the patient is awake throughout the procedure, the doctor can have the person stand to see if areas were missed. This reduces the need for secondary surgery to attain full satisfactory results.

CoolSculpting has come up as probably the most efficient non-invasive technique for fat reduction. It’s relatively painless and quick enough to have done on your lunch hour. Because it’s a non-invasive technique there is no complicated or painful recovery time. CoolSculpting can be substituted for plastic surgery techniques if you want a tummy tuck, the fat gone from under your chin or arms, or the saddlebags on your hips erased.

Once you've made your appointment with our CoolSculpting Orlando specialist, the first thing we do is select the areas you would like to treat. Following a thorough review of your general health and the chosen treatment area, you are taken to a private treatment room. After placing a gel pad on the skin’s surface the CoolSculpting applicator will deliver controlled cooling in order to kill the extra fat beneath the surface of your skin. The fat cells of the treatment area will be completely crystallized before they're eliminated for good. Your body’s natural metabolic process will expel the dead fat cells giving you a thinner, more sculpted body contour. The application of controlled cooling targets the fat cells and destroys them without damaging the skin. The weeks following the treatment, the dead fat cells will disappear permanently from your life. This no downtime fat reduction treatment would enable you to resume your daily activity instantly after the session. Another advantage is the relaxed nature of the treatment. Throughout it you can read a book, take a nap, or text your friends because there's no pain involved.

Is CoolSculpting Right for You?

The ideal candidates for CoolSculpting are individuals who work out, follow a balanced diet ,and don't weigh more than 30 pounds of their ideal body weight.. The number of sessions you'd require would depend on which areas you would like to treat. If you just want to reduce your flabby arms, 1 or 2 sessions is enough. On the other hand, if you wish to treat a number of problem areas, consecutive sessions would be needed. In some clinics where there are multiple CoolSculpting systems, you can treat one or more body area at the same time.

Your Body. Your Choice.

You need to keep in mind that no matter which of these procedures you choose for body fat reduction, neither is an answer to obesity. They're used for treating areas of stubborn fat that a healthy diet and exercise regimen won’t get rid of like flabby arms, fat upper thighs, back rolls, or love handles. Another wise mantra to learn is that individual results may vary. Just because your neighbor or best friend lost more than the planned number of inches from her torso doesn’t mean you will as well.
So whether you’re researching a tummy tuck or breast augmentation; facial liposuction or CoolSculpting just remember that information is your friend.  For more information on CoolSculpting, contact bodenvy CoolSculpting Orlando!
CoolSculpting® Featured In 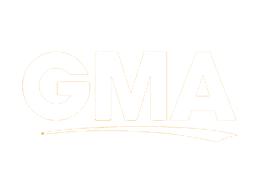 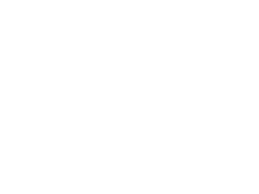 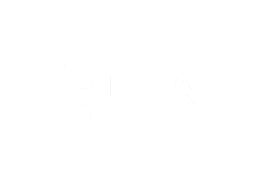